An Unexpected Journey into the Heart of Grace

—Phyllis Barber, author of How I Got Cultured 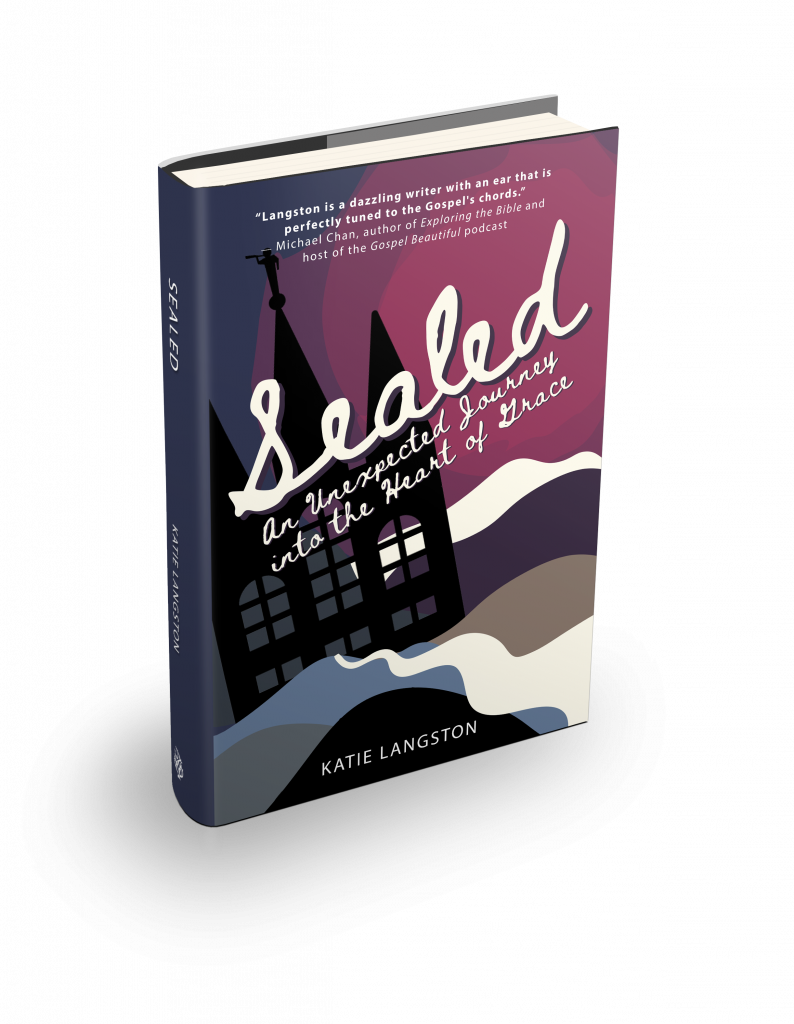 A gripping story of transformation told with generosity and insight

Born and raised a devout Mormon in Utah, Katie Langston chronicles her unexpected conversion to orthodox Christianity with candor and theological depth. Her remarkable debut memoir explores themes of religious fundamentalism, mental illness, and family belonging—culminating in her surprising and liberating encounters with the grace of God in Jesus Christ.

Sealed: An Unexpected Journey into the Heart of Grace

She grew up in a devout, conservative Mormon family in Utah, served a proselytizing mission to Bulgaria when she was 21, married for “time and all eternity” in the Mormon temple when she was 23.

From the outside, she had a typical Mormon life. Inside, she was coming apart at the seams.

From childhood, she battled “The Questions”—obsessive-compulsive disorder, though she didn’t have a diagnosis for it until much later—and lived inside a complex maze of anxiety and fear. This was compounded by Mormonism’s emphasis on “worthiness,” a designation of acceptability in Mormon practice, that brought her to the edge of despair as a young mother.

Then, almost by accident, she had an encounter with the grace of Jesus Christ—and her world changed.

In candid but not sensationalized ways, Langston explores little-understood Mormon practices and teachings while grappling with universal human questions such as the nature of faith, the complexity of family, the process of healing, and what it means to truly belong. 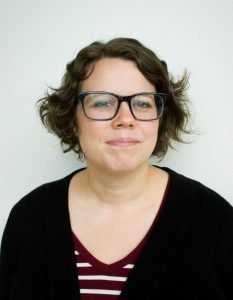 Katie Langston is a doubter by nature and a believer by grace. She is the director of digital strategy for Luther Seminary’s innovation team, where she oversees digital projects aimed at cultivating vibrant Christian spirituality in a postmodern, post-Christian cultural context. She writes and speaks to Christian audiences about Mormonism, and to Mormon audiences about Christianity, and is a popular blogger, podcast guest, and preacher. A pastoral intern preparing for ordination the Evangelical Lutheran Church in America, Katie lives in the greater Twin Cities area with her husband, two daughters, and dog Buffy (named, of course, after the Vampire Slayer). Sealed is her first book.

Langston's powerful and deeply theological memoir speaks to the steep costs of religious perfectionism. It will resonate with anyone who has never quite belonged and longs for what she has found on the other side: the grace of a loving God for whom she was already, always, more than enough. 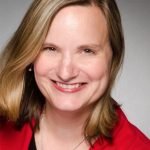 Jana Riess
Author of The Next Mormons and Flunking Sainthood
Langston's book is an instant classic that plumbs the depths of the Mormon experience, while offering a moving vision of God's grace. 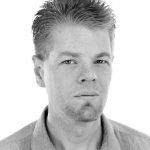 Stephen Carter
Editor, Sunstone Magazine
This is a beautiful memoir—both for its honest vulnerability and theological profundity. As unique as Katie Langston's story is, it is also familiar: most of us can relate to the fear that we are unworthy, the hope and alienation that can come from changing perspectives, and how our questions can both paralyze and open us. I'm not sure what I loved most: the intimate particularity of Langston's story, or the remarkable clarity with which she articulates the sweeping inclusivity of the grace of God. 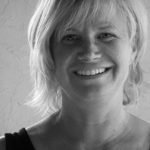 Debbie Blue
Author of Sensual Orthodoxy and Consider the Birds: A Provocative Guide to the Birds of the Bible
Katie Langston is coming for your very soul: with fearless honesty, vulnerability, and a full-bodied faith. As her ancestors were, she is a rebel too—a Mormon girl out to find Jesus in a way that makes sense to her troubled heart. Let her story inspire you to live your purpose. 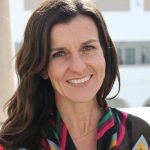 Joanna Brooks
Author of The Book of Mormon Girl: A Memoir of an American Faith
Langston is a dazzling writer with an ear that is perfectly tuned to the Gospel's chords. Most importantly, the familiar voice of the Shepherd is in this charming memoir, beckoning readers to a deeper experience of Christ's love. 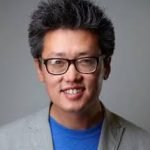 Michael Chan
Author of Exploring the Bible and host of the Gospel Beautiful podcast
Katie Langston uses exquisite, edge-of-the-sword honesty and elevated prose in Sealed, a lovely memoir that chronicles her difficult struggle to find peace with God. It was agonizingly painful to read of her experiences as a young girl, lost in her mind with endless questions about her worthiness—and I exulted in the respite she found in the love that can succor us all. It opened my eyes in new ways, and I saw so much of my own journey in it. Sharing stories is a divine gesture.

Phyllis Barber
Author of How I Got Cultured and To the Mountain: One Mormon Woman's Search for Spirit

Get updates about Sealed

Subscribe to receive news about the release date, events, interviews, and more.